THE UNREALISED POTENTIAL FOR THE UK ORGANIC SECTOR 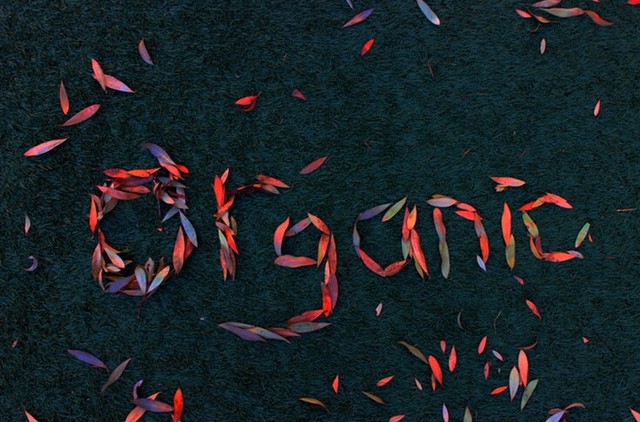 According to the Soil Association, the UK’s organic market grew 5.3% in 2018 to be worth £2.33 billion. This means the UK organic market has now enjoyed its seventh year of consecutive growth and has reached its largest ever size.

Yet, although UK consumers spend almost £45 million per week on organic produce, UK per-capita consumption of organic products, at €38, is low compared to other countries. For example, in France, per-capita organic consumption is €101, in Germany it’s €116, while in Switzerland it’s €274 and in Denmark it’s €227. Even in the United States, where consumer food tastes are arguably relatively similar to those in the UK, the per-capita figure is €121.

If UK per-capita spending were €114 – still smaller than in the US – it would put the UK market at £7 billion. So, what’s going on? Why don’t UK consumers buy organic produce in the same quantities as consumers in comparable countries? And is there any possibility that the UK could reach the per-capita organic spending levels of countries like the United States or France?

Lack of understanding among UK consumers

There are a number of factors driving growth in sales of UK organic food. One of these is the increasing public awareness surrounding the need for healthier lifestyles. Increased demand for healthy food is, on the face of it, good news for the organic sector – as consumers do generally believe that organic food is “better for them”. Yet there remains a lot of confusion amongst UK consumers about what organic food and drink actually is, and about the extensive effort and expense it takes to qualify as organic. For example, an organic dairy farmer must ensure that his or her cows only eat organic grass, forage and feed. And there is a two year “conversion period” during which the cows can only eat higher cost organic feed and yet do not qualify as organic and so cannot command premium prices at the farm gate. This lack of understanding likely means that, although organic has a strong image, many consumers turn away when they see the premium price tag.

One result of this lack of understanding is that consumers often equate organic food with other types of food marketed as “healthy” – which are currently proliferating in UK shops – such as tinned fish with added omega 3 oils. The price points of such “healthy” brands often sit between similar organic and non-organic options and, when faced with a low, middle and high price point, many consumers will opt for the middle point. The result is that consumers on the hunt for healthy options will tend to be swayed to the non-organic “healthy” option.

The challenge is for organic to more effectively differentiate itself from other types of healthy foods. If consumers properly understood the difference between food that is simply marketed as healthy because of a small additive (or perhaps an effort to reduce sugar etc), and organic food, it is likely that many more would be willing to pay the extra price premiums involved.

Another reason for the lack of take-up of organic food may be the gap in organic vs non-organic food price in the UK vs other countries. For example, a recent OMSCO report showed only three countries charging a higher farmgate price premium on organic milk than the UK: the USA (where organic farmers are not subsidised), Australia and Austria. Therefore, among its European peers, UK organic milk prices are among the most expensive. Clearly, this will drive down consumer demand. The question is, why? One reason may be a lack of government support. 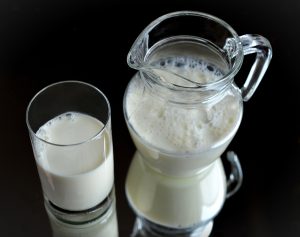 Lack of government support in the UK, relative to the support other countries give their organic sectors, is an important reason for the UK’s underdeveloped organic market. Many European countries provide much more support to their organic farmers, both in terms of payments and in terms of funding for marketing initiatives. And many studies show that where there is greater government investment in the organic sector, consumer spending on organic food is higher. In fact there is a clear correlation between those European countries that invest in organics and the size of their respective domestic organic markets.

An obvious exception to the rule is the US, where government support for organics is much lower than anywhere in Europe, including the UK, and yet per capita spending on organic products is higher than in many European countries. 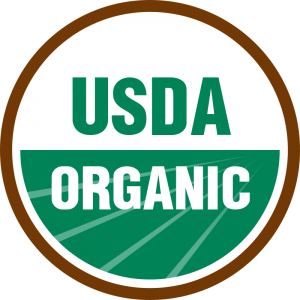 One reason for this is that the USA’s non-organic food regulations have historically been weak compared to Europe (as evidenced by the recent “chlorinated chicken” debate that has raged post-Brexit). In the US, there is high consumer awareness of the fact that US food standards are comparatively low. This results in much increased demand for organic products compared to UK consumers.

Sales of organic foods are growing, and are at record levels, but the size of the overall UK organic market is small. What can Britain’s organic sector do to catch up?

There is an opportunity for the UK organic sector to completely differentiate itself from other types of “healthy” food. If this can be achieved, consumers will be willing to pay the additional premium and significant growth in the overall size of the organic market would be a strong possibility.

There are many ways to increase public awareness. One idea suggested by the Soil Association involves public sector organisations such as schools and hospitals switching over fully or partly to organics.

2) Stick to a single, simple message

Some of the most effective marketing campaigns achieve their success by sticking to a single, simple message. In particular, many of the so-called ‘free-from’ products – such as ‘gluten-free’ – have applied this principle.

Such brands have achieved strong success partly because of the straightforward, uncomplicated nature of their offer. Healthy organic food needs to adopt a similar approach such as ‘no pesticides here’ or ‘organics = sustainable food’.

As the UK leaves the European Union, there is going to be an increased focus on agricultural policy, not least because the UK government will once again become responsible for farm subsidies. This will generate significant public debate. The UK’s organic sector should ensure its voice is heard.

There is a strong case for improving the support given to the UK’s organic sector because, not only is it lower relatively than elsewhere in Europe, but there is a clear justification for increased investment in terms of the environmental and social benefits for the UK as a whole. For example, organic farms create more 30% more jobs than non-organic farms, and result in 50% more abundant wildlife.