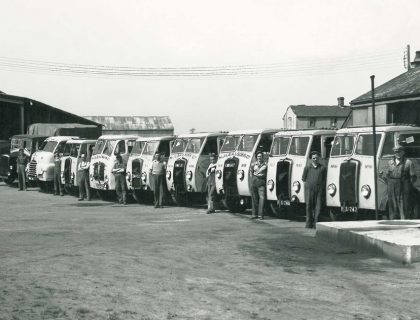 HJ Lea Oakes is one of the longest established independent animal feed manufacturers in Britain with a history dating back to Swettenham Mill in 1675. Centuries later, we are still independent and family run and still extremely proud to be part of the country’s rich agricultural heritage. The company has seen many changes over many generations but retains a commitment to high quality, innovative feeds. 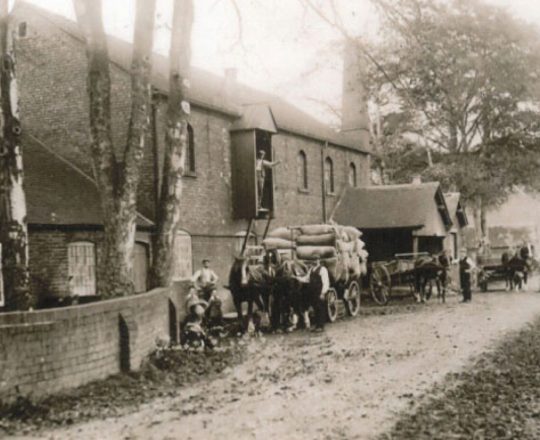 We offer a full forage sampling service for Grass Silage, Maize Silage, Wholecrop and Fresh Grass, we understand the importance of analysing the feed available on farm. 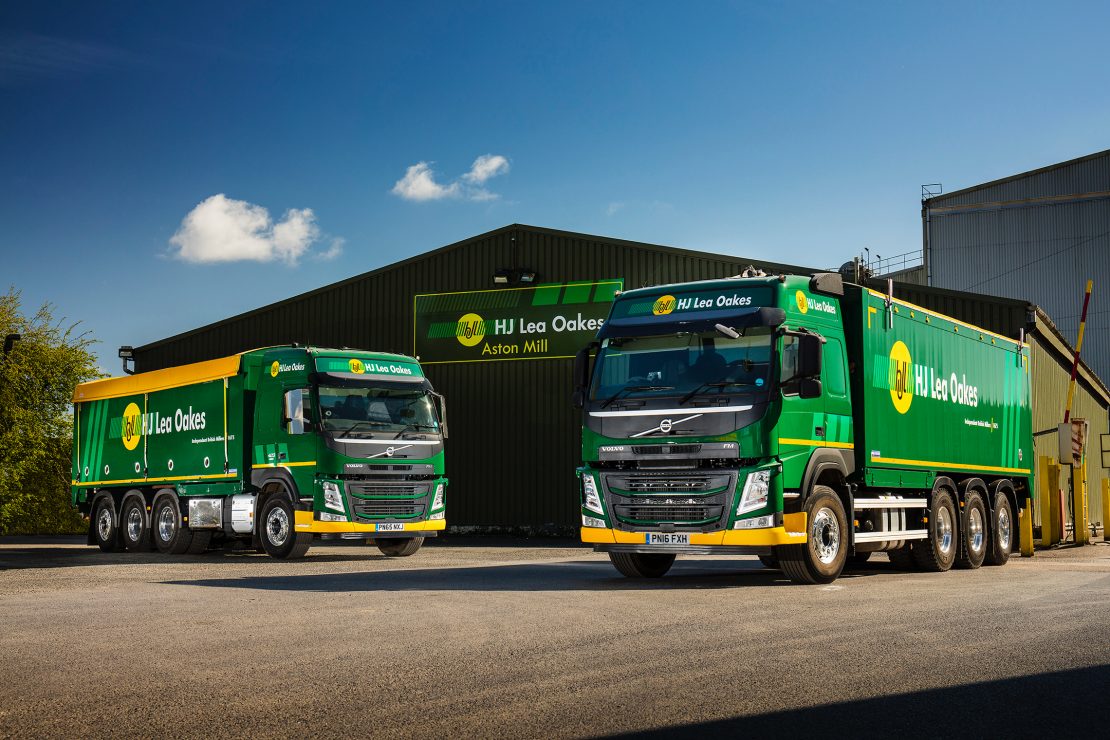 William Lea began milling at Swettenham Mill in 1675, predominately milling flour we also milled Oats and fed the by-products to livestock as animal feed. The family stayed here until 1852 before moving to Brereton Mill where we continued to produce Wheat flour, Oats and animal feed. In 1902 the Mill, then run By Herbert John Lea, moved the business once again to Wheelock Mill. Here the business was renamed HJ Lea & Sons and finally incorporated as a limited company in 1926. After the Second World War animal feed milling became an industry in its own right rather than an addition to either Flour Milling or Oat milling. By this time HJ Lea was run by four brothers, Frank Herbert, John and Philip. Philip Lea took on a derelict flour mill in 1939 and began milling oats for the war effort, founding Morning Foods who produce the Mornflake Oats brand today. The feed business continued and expanded to become a major agricultural merchant. In more recent times HJ Lea has expanded and bought the Oakes Millers Congleton Mill in 1995, hence changing its name to today’s HJ Lea Oakes. In 1999 the business bought the Dalgety ruminant mill at Aston and the Waterhouse feeds business and mill at Malpas in 2013. Today the business is still independent and family run, by now the 15th generation.

With nationwide coverage we manufacture a wide range of feeds from professional farmers to small holders, covering ruminants, pigs and poultry. We have a dedicated Horse feed Mill catering to professional horse trainers and amateur riders alike with the plant operating under the BETA NOPS scheme. We also operate a dedicated Organic and Non-GM mill offering the full range of products and have a separate wild bird and pet feed plant.

Such have been the advances in animal science and nutrition that the business is almost unrecognisable from feed business of old. Nutrition is absolutely critical to animal welfare and performance and so the business is dedicated to the pursuit of quality nutrition built on only high quality ingredients. Coupled with constant innovation and investment in our Mills, to stay at the forefront of technology, the two form the cornerstones of our approach to producing animal feed fit for the 21st century.

VIEW OUR CERTIFICATES OF
MEMBERSHIP AND CONFORMITY 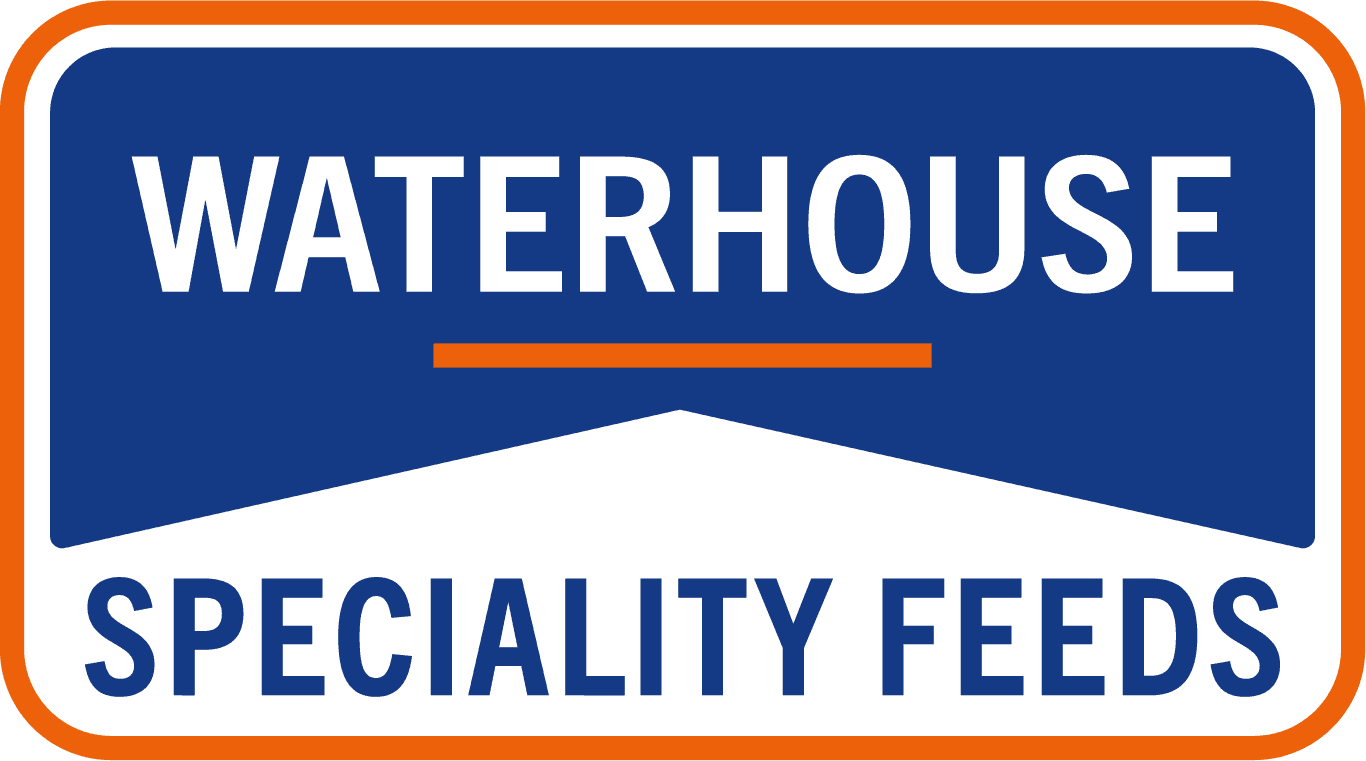 WORKING WITH THE COMMUNITY

We try our best to support as many charities as we can and especially try to support any event or fundraiser our customers and employees are taking part-in. We are big supporters of our local Agricultural Shows and of our local Young Farmers Clubs. 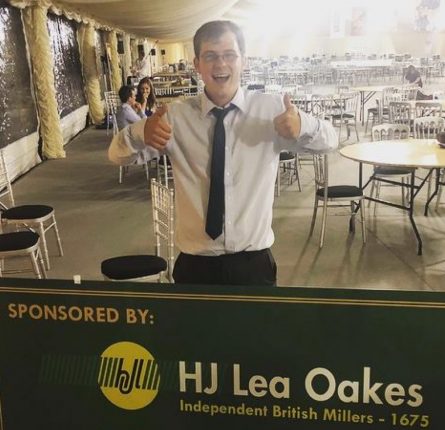 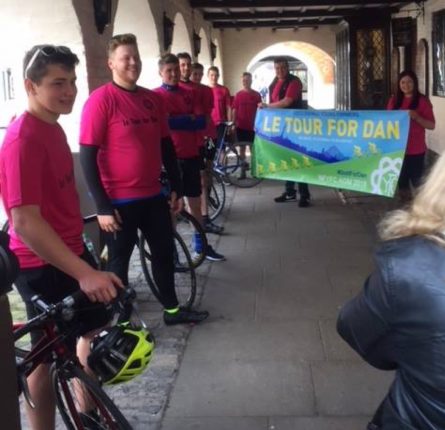 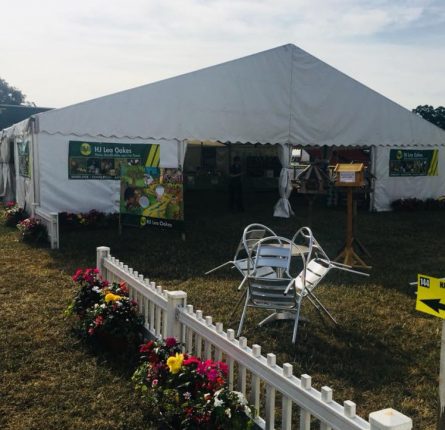