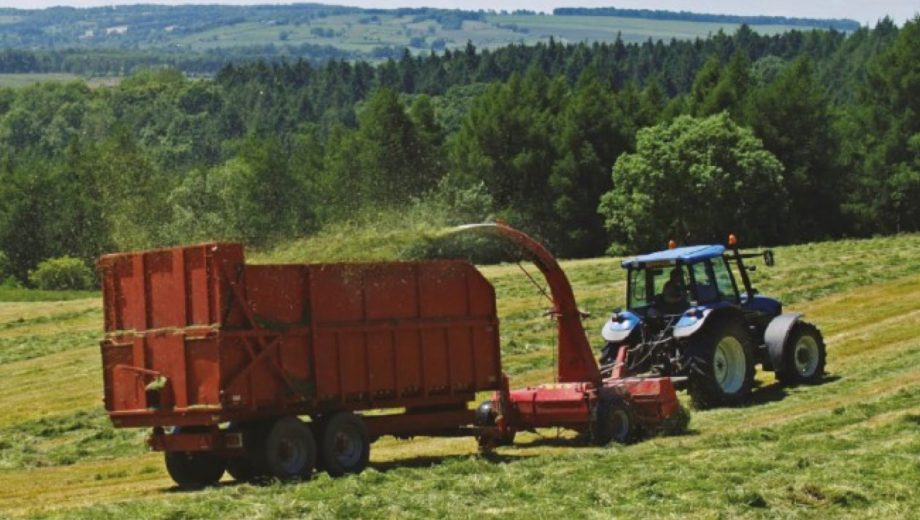 Whatever weather the UK has in store over the coming months, it now looks highly likely that forage stocks will be insufficient to last the winter unless remedial action is taken. With most dairy farmers already buffer feeding first-cut, and with as many as half failing to take a second, the idea that a future third-cut will rescue the situation is wishful thinking indeed.

Serious as the problem is, it is not uniform throughout the country. Some parts of Scotland and the South West of England have had a reasonable growing season. In Cheshire, for example, the picture is mixed, with around half of organic farms managing only a first-cut (probably a fair indicator for much of the north Midlands). Online polls have suggested that forage stocks on farm are about 60% of usual levels, and the real worry is that there is no immediate chance of making up the deficit.

The pending shortage of silage might be expected to hit organic farmers more than their conventional counterparts, given that 60% of the diet must be made-up of forage on a dry matter (DM) basis: and there is the additional limitation that bought-in forage must be organic (not easy when buyers of additional conventional forage will struggle).

The situation for organic farmers is alleviated to the extent that they have lighter stocking rates, thus lessening the pressure on grass growth. Another ameliorating factor for conventional and organic farms alike is that a wet April meant cows were kept in for longer on a lot of farms, thus shortening the grazing season – a positive consequence being that cows were in general turned-out in good condition and milked well as a result.

Redeeming as these factors maybe, they do not solve the inevitable forage shortage that farmers will face. That will be solved only by careful grazing management between now and winter; the realization of a decent third-cut silage; and the buying in of extra feed, whether forage or concentrate.

In the case of organic producers, the position could be assisted by a sensible easing of the organic rules for the coming winter. This might take the form of reducing the requirement that forage intake average 60% DM of the annual diet, perhaps consenting for it to be somewhere nearer half the diet; another possible option is to allow organic farmers to feed conventional forage for a limited period without losing their organic status (a variation of this would be to allow the feeding of conventional forage to young stock).

Speeding-up grazing rotations and building-up reserves of grass to extend grazing into October will be husbandry tools particularly worthy of consideration this year. As always, the importance of analysing the silage available cannot be overestimated – and this is likely to give some cheer.

Further, lower levels of lactic acid, typically around 70g/kg in dry matters of 32% indicate the likelihood of reduced incidence of acidosis this winter.

The upshot of this is that milk producers can expect this year’s first cut silage to provide up to four litres of extra milk per cow per day compared to last year.

The bottom line is that milk producers will be able to feed less bought-in protein and energy per kg of forage fed, but if the full benefits of the better silage are to be realised, the integrity of the supplementary feed must not be compromised. A typical ration declaration should still normally have wheat, maize and soya as the first main ingredients.

A shortage of feed materials is on the cards and demand for winter prices is higher than it has been for several years.

Farmers can navigate through the forage crisis, and it need not be as difficult as they think. Even though forage stocks are low, the quality is better than last year, so forward planning forage intakes on a daily basis will be pivotal – running out of forage through miscalculation is self-defeating because the purchased forage is expensive and often of inferior quality. It is worth bearing in mind that 2kg of concentrate equates to 7kg of grass at 25% DM, and even with feed prices set to rise, properly considered supplementary feeding is almost certain to be as cost-effective as buying in expensive forage alternatives for many situations. And be mindful that it is as much about what you feed as it is how much you feed.

AN ORGANIC FUTURE AFTER BREXIT
The organic sector in the UK has long lagged behind its European...