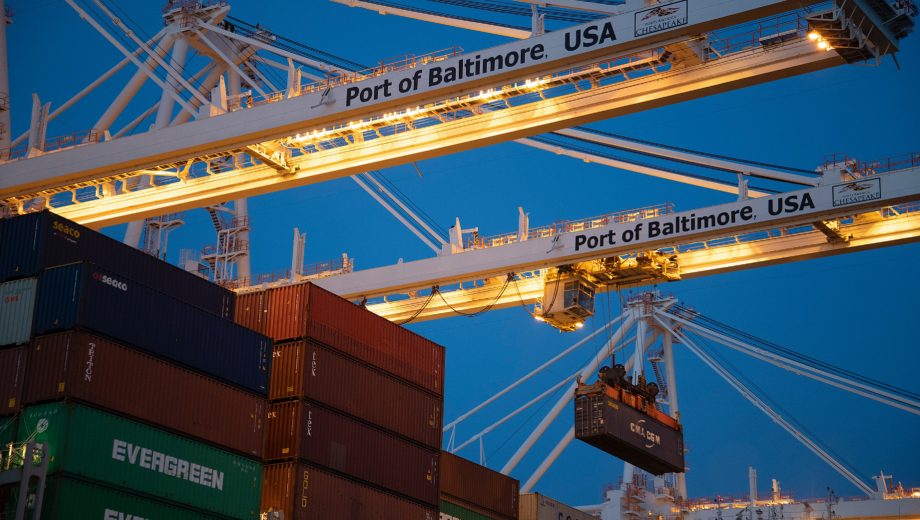 The global organic dairy market is booming. Estimated at €16bn in 2017, it represents 20% of the total organic food and drink market and is growing at a CAGR of 8%. By 2023, it is expected to reach €25bn. Within the organic market, niche sectors are expected to perform particularly well. One example is organic cheese, which the Farmer’s Guardian recently named as one of the strongest emerging organic product categories.

There are big possibilities for UK dairy producers to increase their exports. According to a recent Soil Association article, the UK’s organic exports currently only amount to 8.5% of total organic sales, suggesting that the potential for export growth is high. Meanwhile, UK food producers benefit from strong government support. For example, the UK’s Department for International trade provides significant marketing support to the food sector under the Food is Great tagline.

Three consumer trends are driving growth in the global organic dairy market. These are health, environmental and animal welfare concerns. Health and environmental concerns surrounding the use of additives, hormones and pesticides have driven a desire for ‘natural’ products and also push consumers towards lower meat consumption. As people reduce meat consumption they often turn to cheese as a substitute. Since such consumers also tend to be health conscious, they are likely to disproportionately turn to organic products.

Additionally, ethical concerns surrounding animal welfare are key. The global media has witnessed a plethora of dairy production horror stories, such as The Guardian’s 2017 ‘dairy is scary’ expose. Such stories are often exaggerated, and the UK farming industry has fought back against them. Nevertheless, they are widely read and arguably turn consumers onto organic produce, where standards are perceived to be higher.

One final factor that points to a positive future for organics is demographics. Across western markets, the trend for ethical and sustainable produce is strongest amongst those born in the 1980s and after. Assuming these age groups’ values do not change, then future growth in organic markets seems assured.

British dairy exporters benefit from the high awareness that international consumers have of the country’s strong animal welfare, environmental and hygiene regulations. Additionally, British dairy has not suffered from major PR scandals, unlike many other countries, and the UK government is well known as one of the most stringent EU enforcers of the organisation’s strict agricultural regulations. This image has been reinforced by the recent pledge from environment secretary Michael Gove that British food standards will not be lowered after Brexit. The future is clear: British food exports will compete on quality, not cost, and that means organic is amongst the likeliest of UK sectors to achieve export success.

Dairy producers also benefit from the fact that dairy production is perceived as a traditionally ‘British’ activity, meaning British cheese and butter is valued by foreign consumers in a similar manner to how British consumers value French wine.

Opportunities for UK dairy exporters abound. Three particularly strong ones are the US, China and Europe. Additionally, UK dairy producers can also look to capitalise on the significant unrealised potential of their home market.

The United States arguable provides the biggest export opportunity for UK organic producers. The sheer size of the US organic dairy market which, at €38.9bn accounts for more than 42% of global organic product sales, makes it of strong interest to exporters from other countries. Within this market, organic dairy represents €5.7bn of sales, and yoghurt and cheese are two of the fastest growing sectors.

Another attractive element of the US market is that US organic dairy products have the highest margins compared to non-organic products in the world: they are on average 67% more expensive than non-organic equivalents (in the UK the figure is 39%).

One thing that makes the US market particularly attractive to UK exporters is mutual recognition of standards. The global organic market is complex, and 88 countries have their own national organic standards. Mutual recognition is not universal, and the lack of a true global standard is a big barrier to international organic dairy trading. But the US and the EU have an equivalence arrangement, providing a range of certain clearly defined additional criteria are met. Once the UK has left the EU, the US’s close economic relationship with the UK means that mutual recognition is likely to be quickly extended bilaterally.

The possibility of an overarching post-Brexit US-UK trade deal is yet another reason for positivity about the potential for exporting to the US. With the UK’s status as one of the US’s closest international allies, many prominent commentators feel it is overwhelmingly likely that the UK will quickly secure a post-Brexit US trade deal. And indeed, the UK has already signed a trade continuity agreement with the US, ensuring that much trade will continue as before even if the two countries fail to negotiate a deal.

The Chinese organic dairy market is growing fast, driven by rapidly rising consumer incomes and changing tastes amongst the population at large – by 2023 it will reach €1.6 billion. And, although domestic production capacity is growing fast too, domestic supply continues to be outstripped by consumer demand. Currently, China produces 10.9% of global organic milk so Britain, at 5.1%, produces almost half as much despite its far smaller population.

As well as generally growing demand, a secondary factor is a notable trend for Chinese consumers to favour foreign dairy brands due to the scandals that have plagued the Chinese dairy sector. This particularly affects the organic infant formula market (of which China has the largest in the world).

Meanwhile, unlike many other sectors of the economy, British dairy producers have little to fear in the short and medium term from Chinese competitors entering their own home markets. Chinese organic exports are almost entirely composed of organic animal feed, and China has only one vertically integrated organic dairy company that meets EU standards: Shengmu.

Even in the era of Brexit, the UK’s nearest neighbours in Europe will continue to present a major export opportunity. At €116 and €101 respectively, Germany and France’s per-capita spend on organic products is high. And, although Western Europe has one of the most mature cheese markets in the world, organic cheese sales have still grown by an impressive CAGR of 7% over the last five years to their current level of around €78 million. In fact, 400 organic cheese products were launched across Western Europe in 2017 and cheddar – a sector in which UK producers arguably have particular expertise – was the largest category of growth product.

Unrealised potential in the UK

As well as exports, UK dairy producers still have major market potential at home. At €2.5bn, the UK is the world’s seventh largest organic market, yet UK per-capita consumption – at €38 – is low compared to other developed economies such as the US (€121 per head). This indicates that there is strong opportunity for growth.

One issue is the lack of a clear understanding amongst UK consumers of what organic is, or what its benefits are, suggesting a well-funded public education campaign from the UK organic dairy industry could yield strong results.

British organic dairy producers, with their strong brand heritage, reputation for high standards, and excellent government support, should set their sights high, and aim to become amongst the world’s largest dairy exporters.

Please note, where no link is provided, market statistics are sourced from the ‘Global Organic Dairy Market Report 2019’ published by OMSCO, Organic Valley and EKO, available at https://www.omsco.co.uk/opportunities-grow-for-organic-dairy/